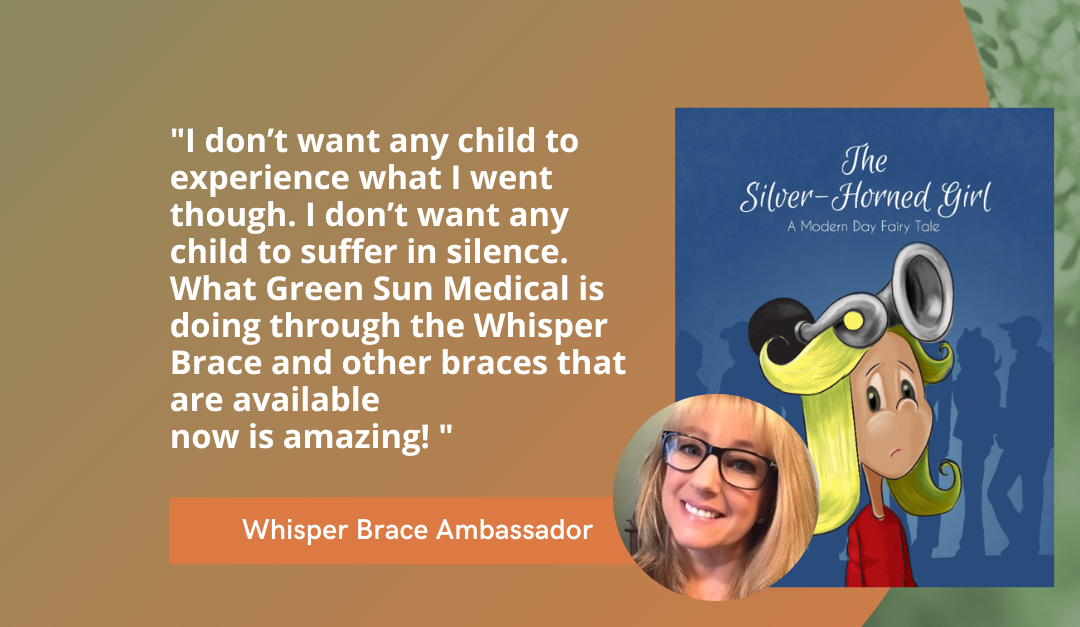 In 1978, after an injury to my ribs in gym class, the doctor discovered through X-rays that I had scoliosis. I was in 8th grade at the time. The term was new to my family and me as was the journey that lie ahead. We were referred to Dr. Goldstein in Rochester, NY in order for me to be fitted for a Milwaukee Brace based on the fact that I had an “S” curve. Months before we drove to Rochester to get my brace, another girl in my class was diagnosed with scoliosis and had to wear a Milwaukee Brace as well. From the outside, she seemed happy and okay with wearing it so I thought the same would be true for me. The day I was put in the brace, I knew none of this to be true. The brace made of two steel pieces in the back and one in the front with a hard, thick plastic shell around my hips, extra metal piece on my right side, chin rest, and supports on the back of my neck wasn’t anything I expected. I went from a carefree kid to someone who couldn’t bend properly, couldn’t fit into clothes like I wanted to without feeling like a robot, constantly felt like I was choking and suffered from sores on my body. This was how I started my high school years and this is how I finished my high school years. I was instructed to wear it for four years or more, 23 out of 24 hours a day. Trying to feel normal was a constant challenge. During this time, I experienced anxiety, low self-esteem and bullying from some classmates. Determined to find something to feel good about, I tried out for our school’s tennis team and made the team. Originally, I tried to play tennis with my brace on but it was nearly impossible so I convinced my parents that my hour out of the brace would be used for playing tennis. Of course, the hour became more than one but it was the only time I could divert my attention to something else and feel like me again. Over the four years, I got into many arguments with my parents about wearing the brace but in their defense, they only knew what the doctors told them at the time. The brace and I were enemies some days to the point that I would hide it in the locker room while at school just to have a break from it.

I was thankful to live in Pennsylvania because we had more cold weather than warm and I could hide as much of the brace with turtlenecks and long pants. I was thankful that the brace was correcting my curvatures. But, I was not thankful for having to wear the brace to important functions, the occasional date, and driving with it on (due to the lack of mobility and reaction time). I was not thankful for what the brace did for my mental health either. Your adolescent years are very formidable years in one’s life and your social life is one of the most important factors during this time (at least when we’re this age, it is – it’s your world). Feeling less than and lacking confidence has followed me since this time. But, then I reached a point when I realized by not sharing my story and not finding my true self is only taking up space. So, I decided after years of therapy, meditation, immersing myself in education, and my own experiences in life that if I was going to take up space, I wanted to help others and make a difference. Fast forward to three years ago when I decided to write the story of “The Silver-Horned Girl” – a tale based on my experience with my back brace. For me, the “silver horn” represents my brace but for anyone else it can represent your own brace, your own challenges, your own anxiety, depression, eating disorder, etc. Through this story, the being finds herself doing something she loves and realizes she is more than just the silver horn on her head. At the end of the story, I’ve included “Talking Points”, a “Mental Health Tool Kit” and valuable resources for students, parents and teachers along with a space to journal. It took awhile to finally get published due to Covid, but I’m so happy it’s here now and I can share it with you!

After wearing my brace, I experienced a constant nightmare over the years of being in front of a large group of people as an adult and I had my brace on. I fought and fought to get it off but it wouldn’t budge. From the day that I sat down to write my story through “The Silver-Horned Girl”, I haven’t had the nightmare. I don’t want any child to experience what I went though. I don’t want any child to suffer in silence. What Green Sun Medical is doing through the Whisper Brace and other braces that are available now is amazing! They are not only changing how scoliosis is treated but focusing on the mental health aspect of the patient which is beyond huge! So very thankful to be a part of their journey in helping so many!