Green Sun Medical will become the leader in scoliosis treatment by empowering children to protect and preserve their spinal health.

Green Sun Medical was co-founded by Matt Thompson and Jamie Haggard. Matt is a systems engineer who has extensive biomedical engineering experience. He had seen adolescents in scoliosis fusion surgery and said there has to be a better way. Jamie had also seen thousands of spine surgeries, throughout his many years in sales and executive leadership in the spinal implant industry . While Matt is trained as an engineer, he’s actually a brilliant salesman. He set the hook in Jamie with a simple statement, “I think we can make a brace that kids will wear and keep them from needing surgery.” Jamie met Matt years before through a mutual friend on the Yosemite Rescue Team. They already built trust in each other while risking their lives climbing cliffs in the Sierras, so they knew that they could trust each other in business. They had a simple motto that has never changed, let’s build the best scoliosis brace possible and help the greatest number of kids.

“I think we can make a better brace that kids will wear and keep them from needing surgery.”

Matt and Jamie recruited the help of Dr. Sigurd Berven, Chief of Spine at UCSF. Dr. Berven helped cultivate a surgeon development team of world-renowned thought leaders in scoliosis treatment. During the 2015 Scoliosis Research Society Annual Meeting, Matt and Jamie met with the surgeons to determine what would really be needed in order to revolutionize scoliosis bracing and show them a simple proof of concept brace. The team was able to manipulate the brace the way they thought it should be done on a patient. They said that if we could develop the brace to the point where patients were compliant, it would completely change bracing for the prevention of surgery. 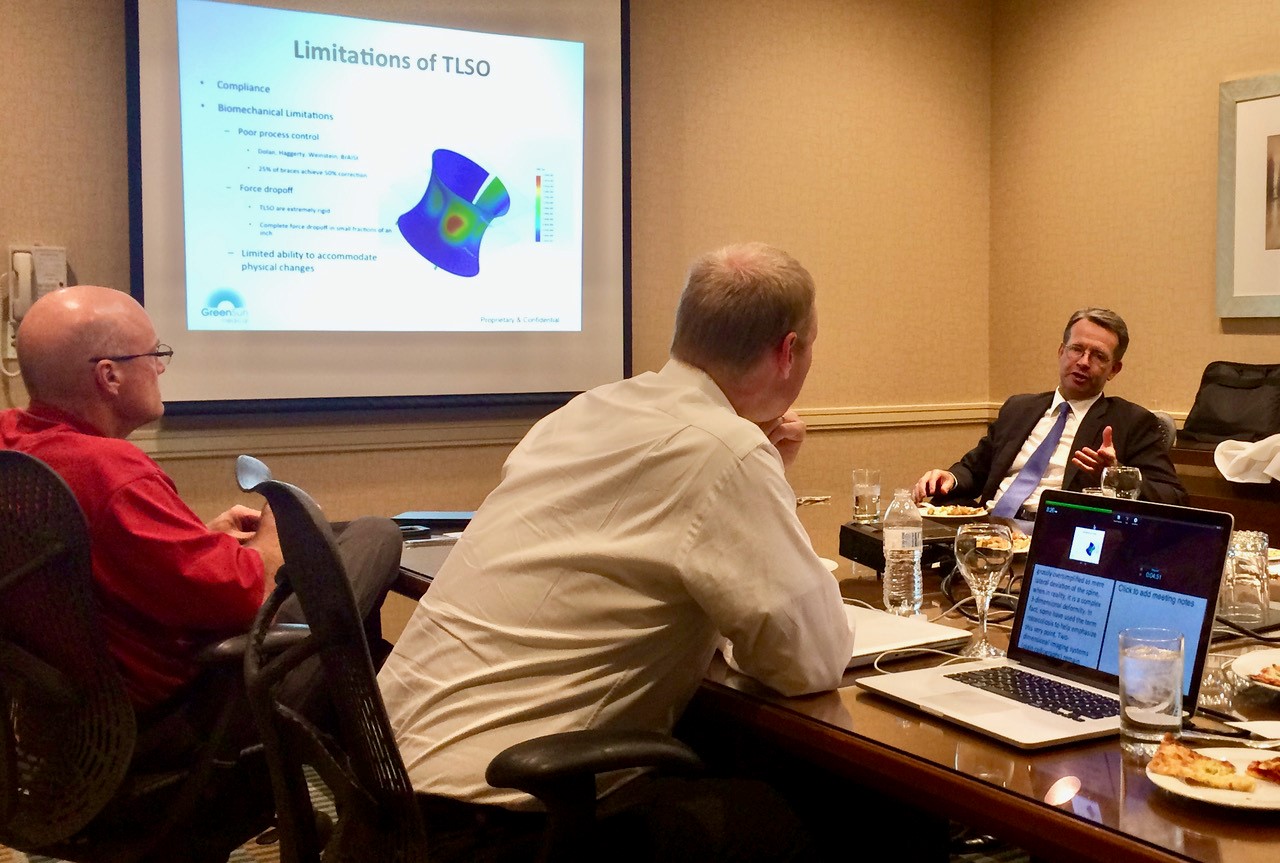 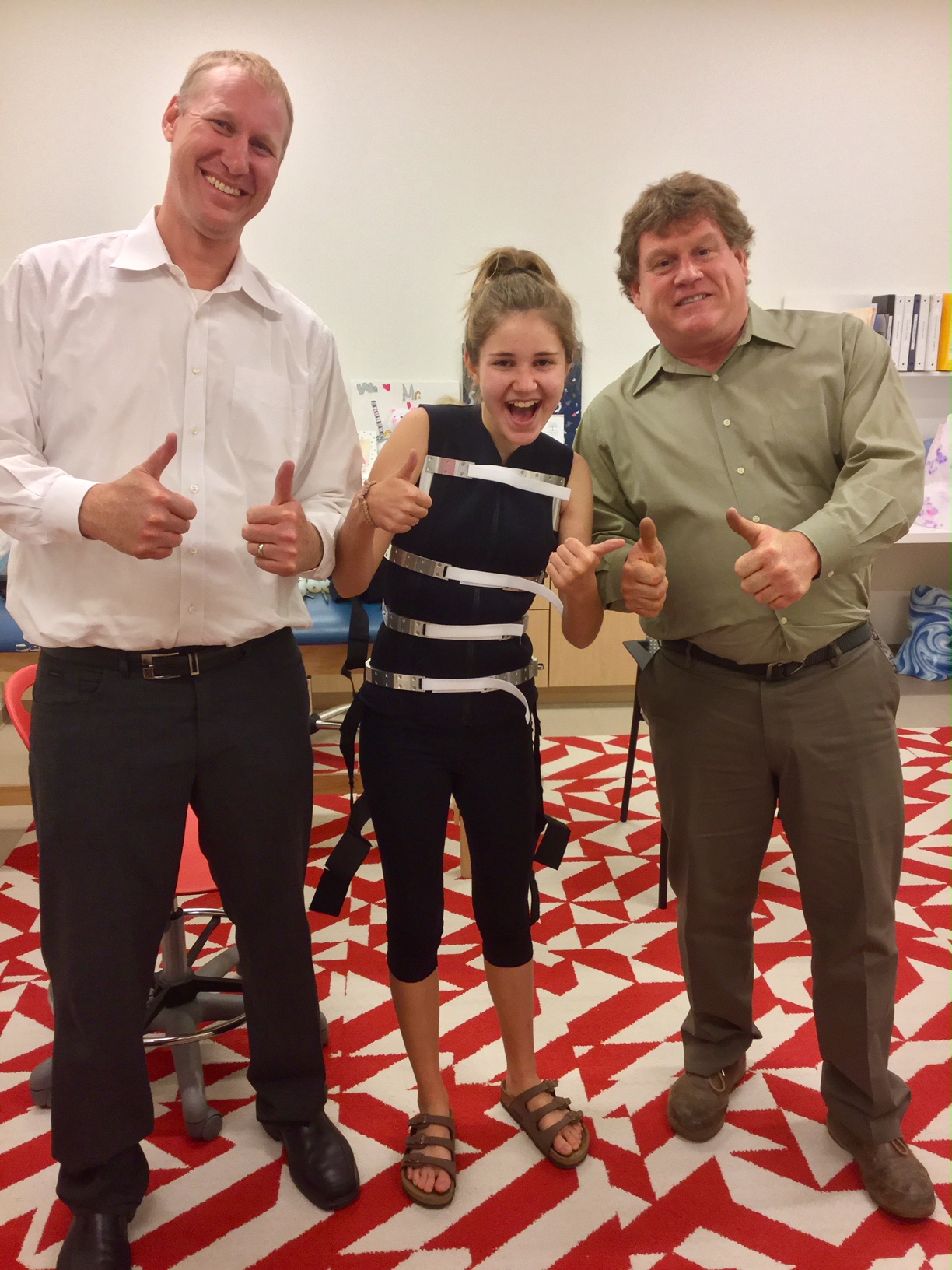 Matt and Jamie started building a team beginning with the help of Darin Gittings, a medical device industry veteran. He had deep experience developing one of the most popular artificial discs in the world. The three of them built a company, raised money and most importantly developed a series of brace prototypes that could do something that had never been done before – apply continuous corrective pressure while allowing the patients to move and function like normal kids.

Green Sun Medical has won prestigious awards including the championship at the Medtech Innovator, which is a global competition for the best new medical device. Green Sun Medical also received a grant award from the National Science Foundation to further develop the capabilities for the Whisper Brace. 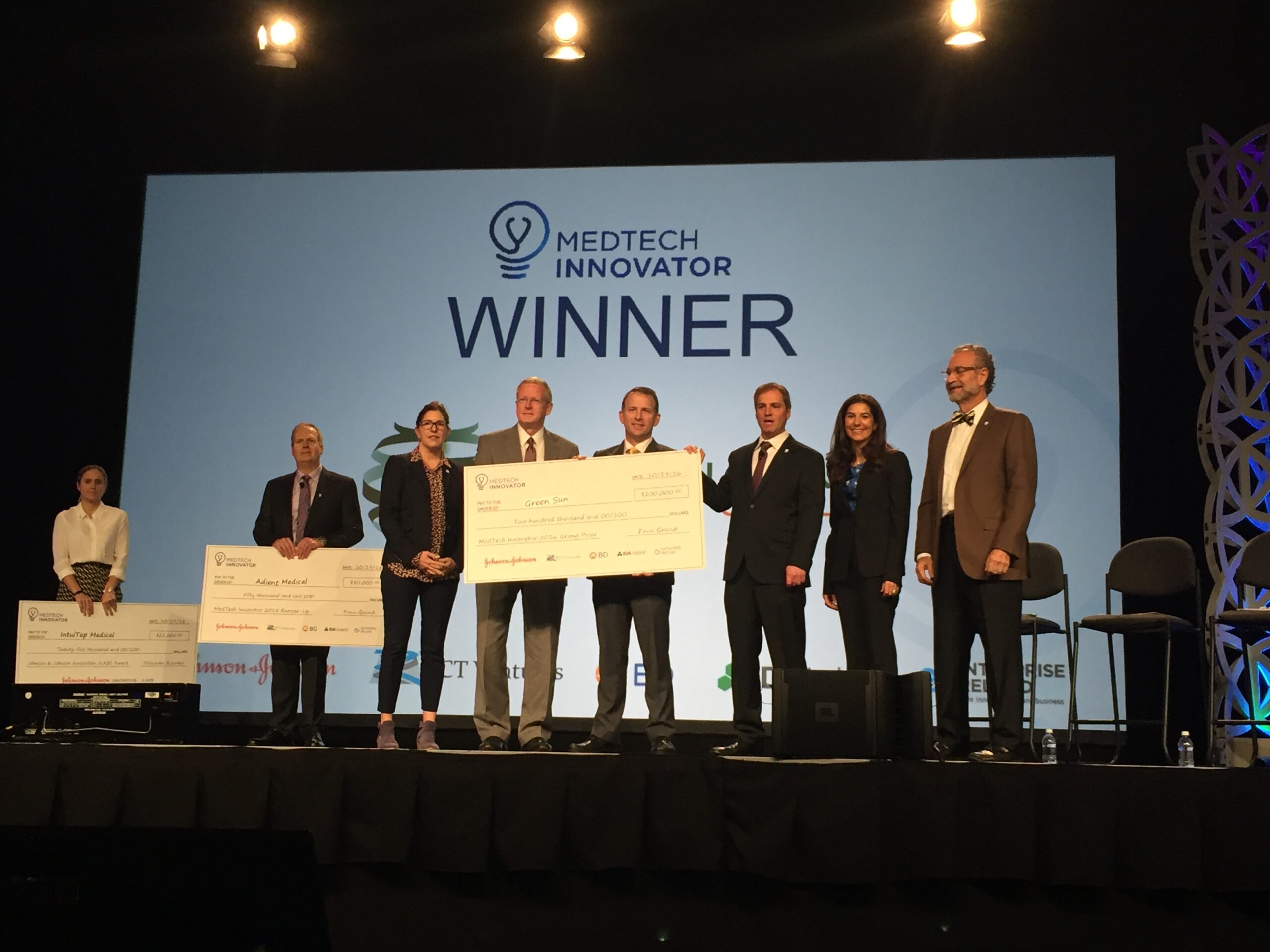 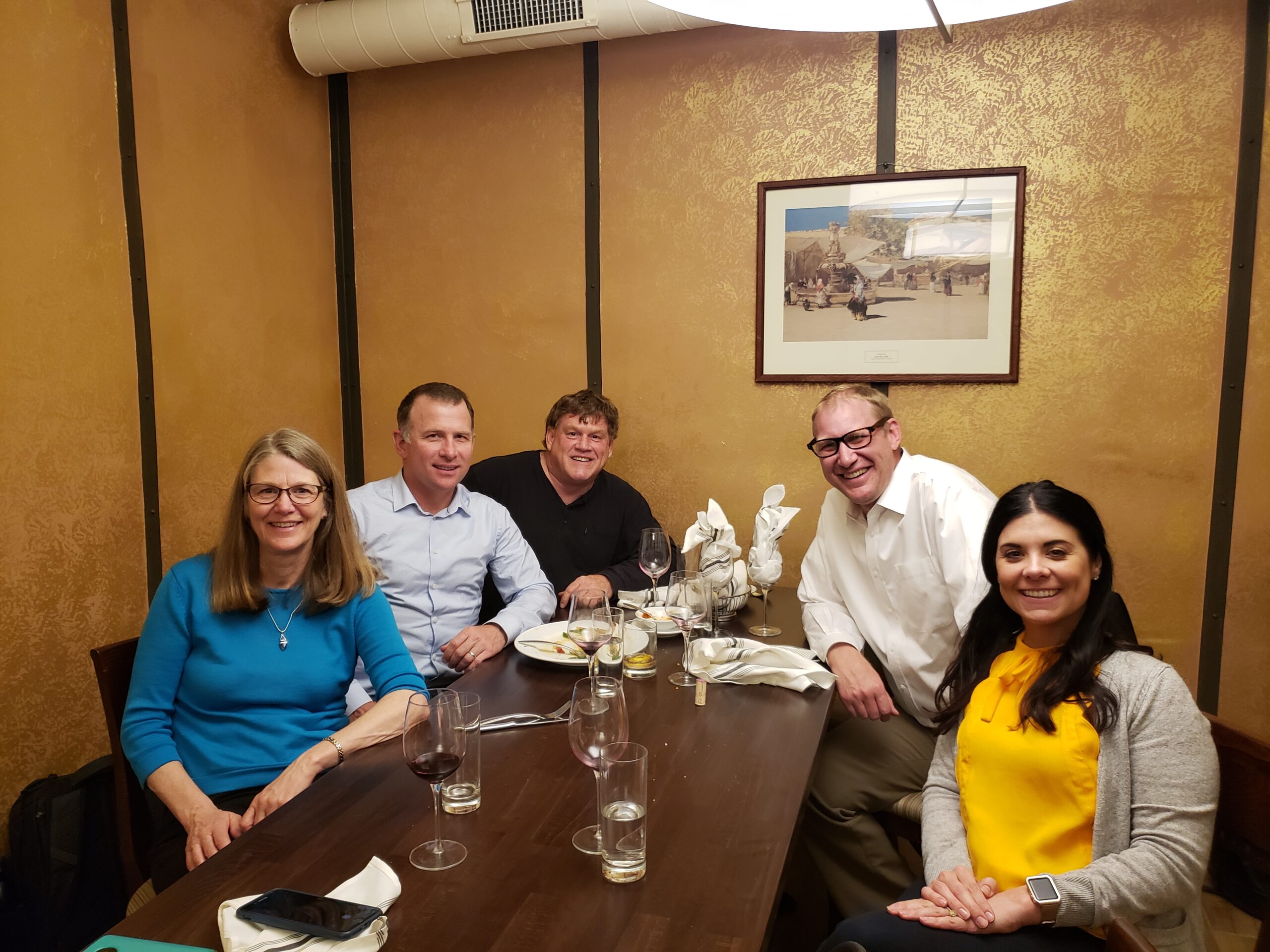 Most of the development work takes place at the engineering office just north of San Francisco. While visiting the bay, Jamie saw the sun set on the ocean under perfect conditions. The sun was the same all day until the last moment when he saw one of the wonders of nature, a green flash. He thought it was representative of how scoliosis treatment hasn’t changed, and the company was now creating a wonder that would awe the scoliosis community. While Green Flash didn’t seem like a proper name, Green Sun Medical was something that could be easily remembered. 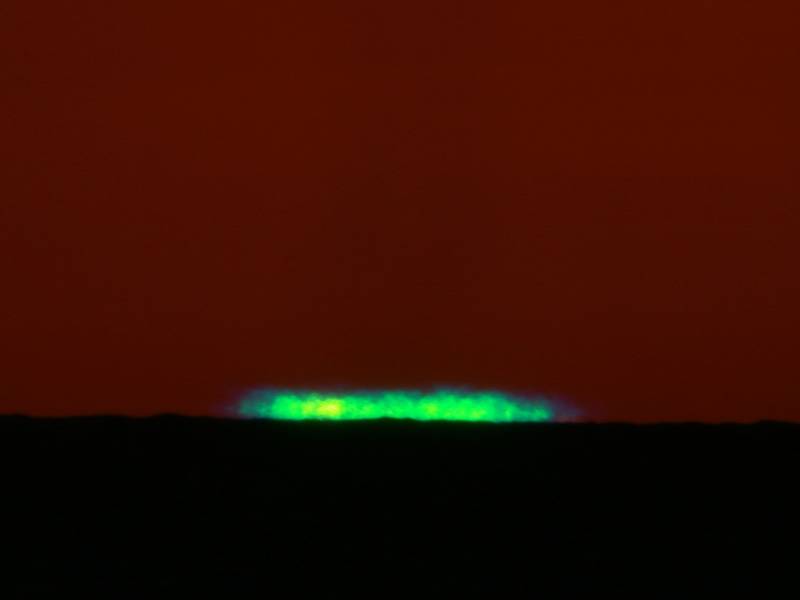 The logo was developed by Matt Faye at the design firm Gravitation. He was tasked with creating a logo that represented the brace rings around the spine and the sun turning green during a perfect sunset. We think he captured it perfectly.